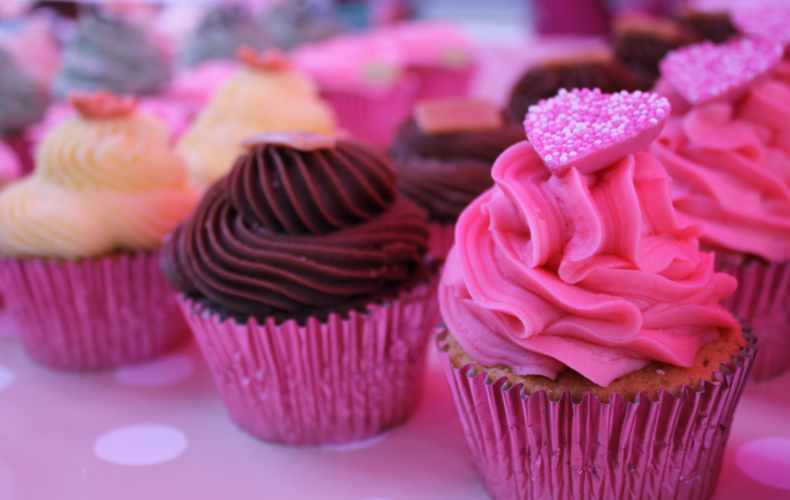 Founded in 2010, we are a family-run business based in Camberley, Surrey.

We offer a wide range of delicious cupcakes, brownies and bespoke celebration cakes for all of your special occasions.

You’ll find our cupcakes and brownies at Camberley and Walton-on-Thames Farmers’ Markets or if you can’t make it to the markets visit our website to order for collection from GU16 using our drive-thru service. Alternatively, our brownies can also be posted anywhere in the UK. 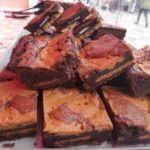 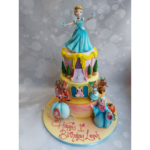 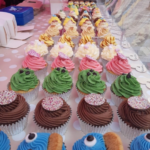 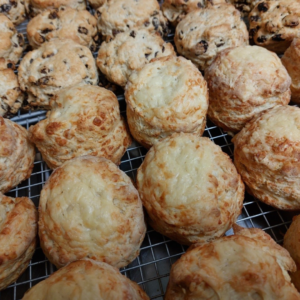 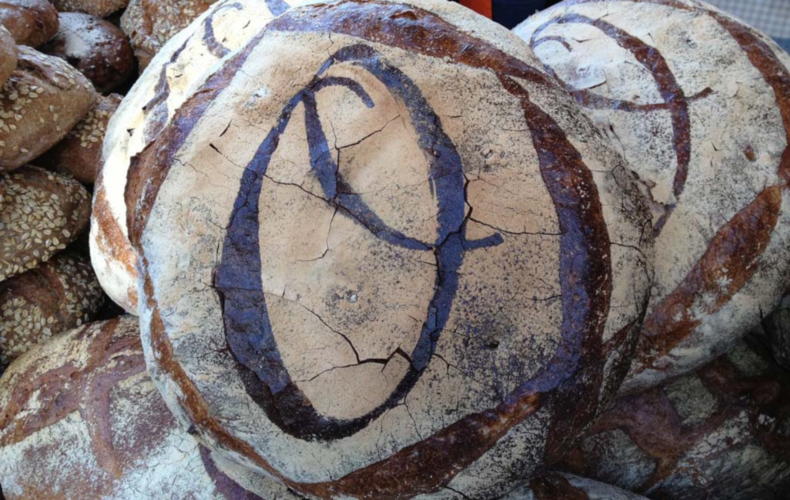 The early Years….
Olivier’ s Bakery is a journey that has had many twists and turns. Born into a true Breton Family, Olivier was raised on a noble diet of buttery Croissants and Crusty baguettes before he could speak.

A Long Trip…..
The young Olivier was a passionate soul, with a taste for the finer things in life, After following an early career as an apprentice Patissier-(in the good old day’s when the rolling pin was mainly used for discipline- not rolling pastry)-Olivier then packed his bags and decided to embark on a London life.

London Life……
Olivier started his London career working for the renowned Patissier ‘Didier’, he then moved to the Conran Group and worked at the newly refurbished ‘Bluebird ‘in Chelsea. In 2001 Olivier started work at Flour Power City (which had recently opened) Olivier worked up through the ranks of this young and ever expanding business and ended up as on of its core people.

Olivier’ s Bakery….
Opened in Autumn 2011 and was an immediate success, with Markets across London including the Famous Borough Market- A Hallmark of quality- Olivier’ s also has a select hand full of wholesale customers. 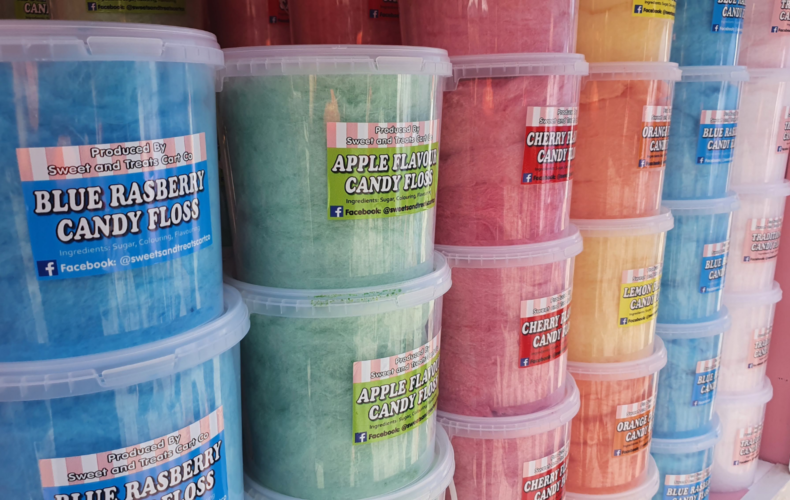 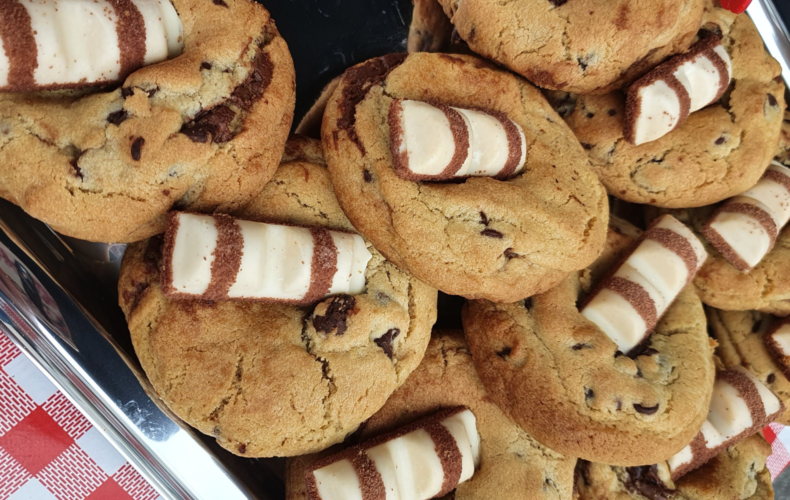 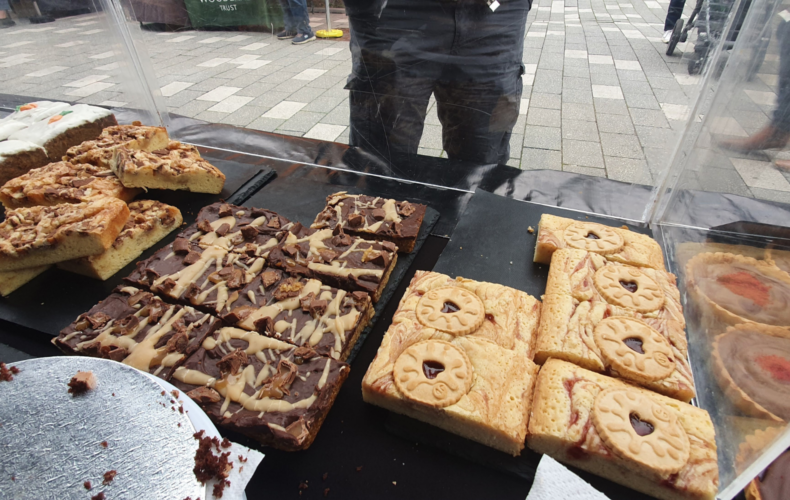 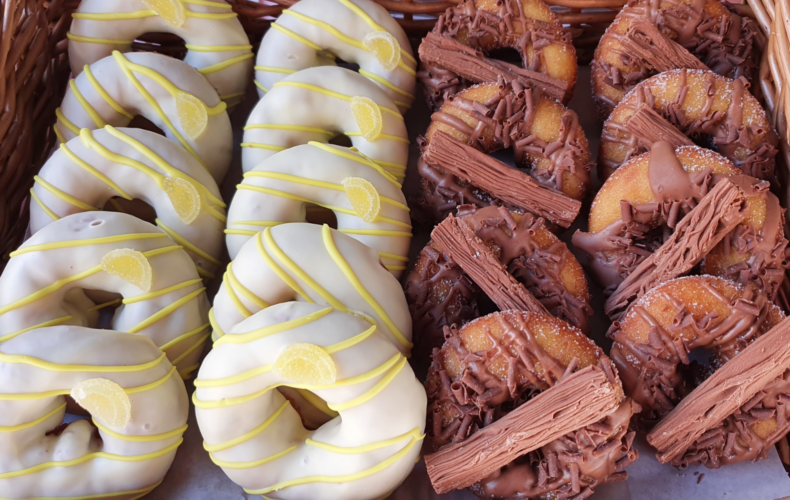 Putting the ‘ou’ into Sugar Doughnuts!

Sassys Sugar Doughnuts started in January 2021 with a change of career due to the Covid 19 pandemic. Having not worked as a beauty therapist for most of the last year, I saw a doughnut trailer for sale and as my dream was to own a coffee shop, I thought why not, this could be fun. We now have a dedicated doughnut kitchen, plus an event trailer fully refurbed and ready for parties, weddings and events. 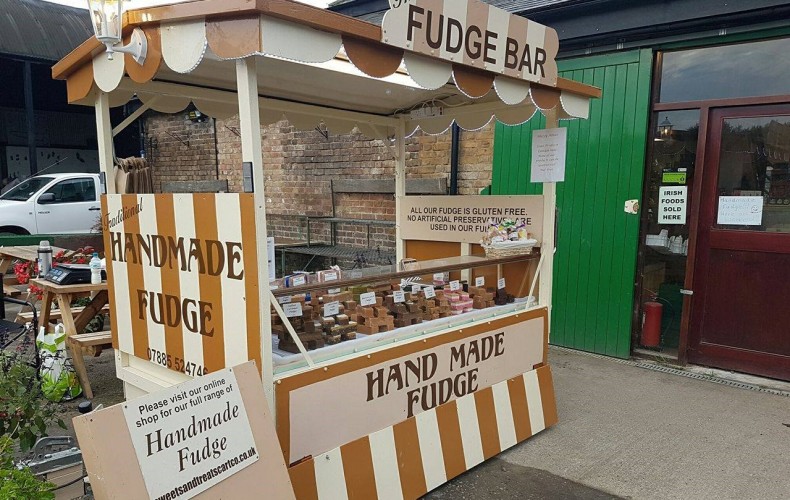 Our fudge cart was lovingly designed and hand built by ourselves to attend farmers market and farm shops in and around Surrey, Hampshire and Berkshire. Find us at Walton, Camberley, and Cobham every month where you will find our delicious handmade fudge, cut n serve fudge, together with hand decorated gift bars and bags for all occasions. 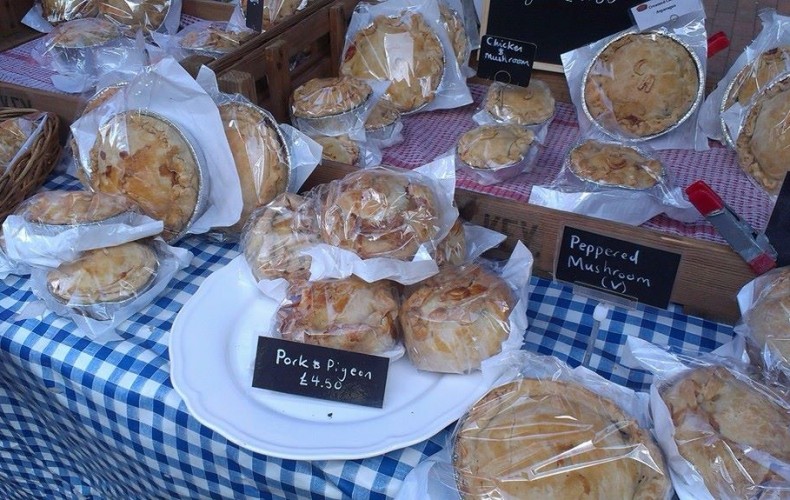 Handmade pies, scotch eggs and more! All made using local meat and game. 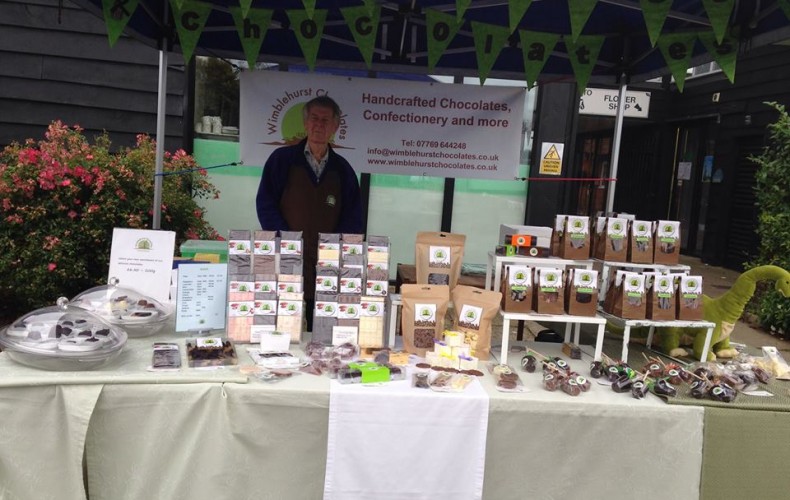 Wimblehurst Chocolates is a Horsham based family business producing a range of handmade chocolates and confectionery using fresh ingredients.

Our range includes something for an affordable everyday treat, chocolates for that special occasion, wedding favours and more. 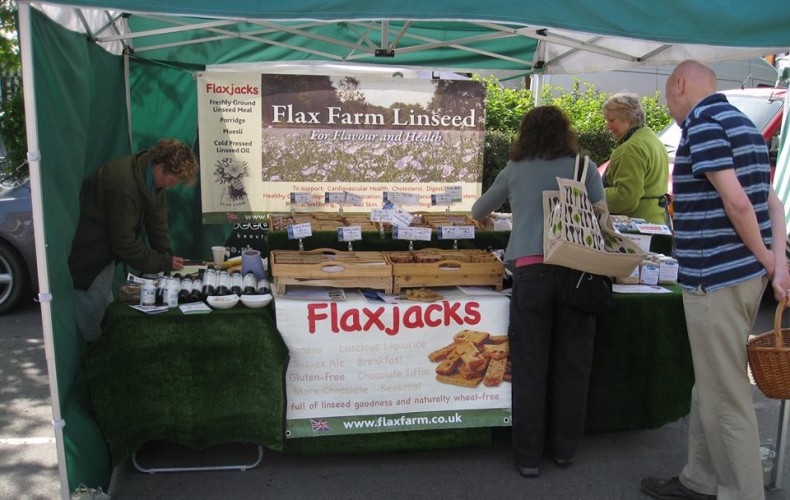 Flax Farm, in the heart of West Sussex, was established in 2004 to sell a range of delicious and healthful foods made from the linseed (flax seed). We have put this website together to help you and your family get the best from linseed for its great flavour and amazing health benefits. You can buy our linseed produce direct online, at selected farmers’ markets or in an increasing number of shops.